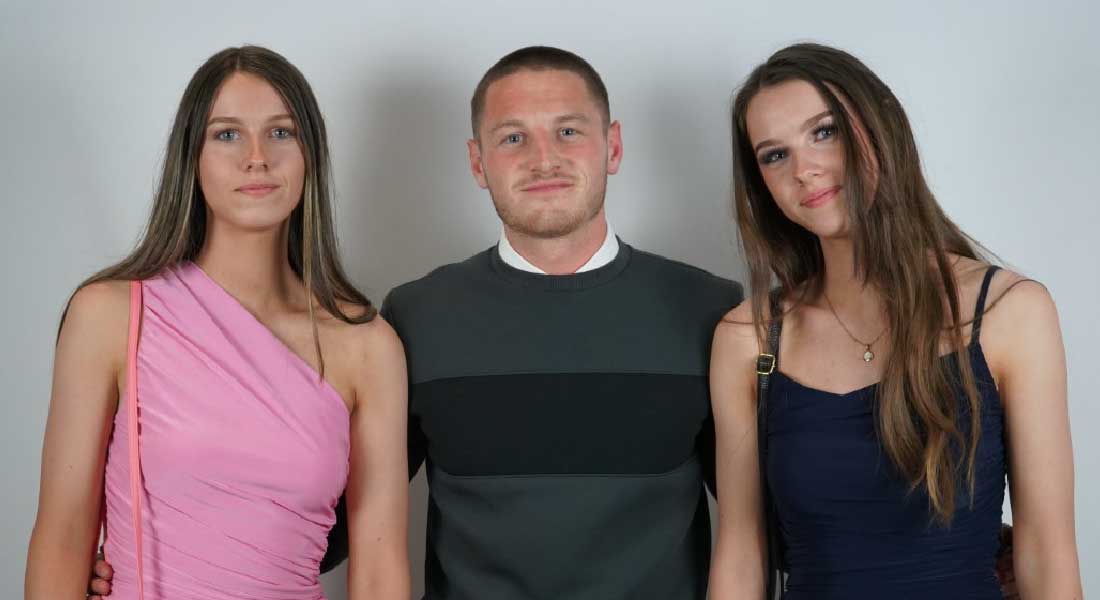 The evening started with our special guest who is very close to our hearts… Our very own Ben Wiles from Rotherham United Football Club.

Ben was always destined to flourish in the sporting world from a young age. When Ben was a student at Rawmarsh he was an exceptional cricketer and footballer and he picked up numerous Footballer and Cricketer of the Year awards and by 2015 – when Ben was in Y11 – he won the top award of Sports Personality of the Year.

Having developed through the Youth Academy at Rotherham United, it wasn’t long before Ben progressed into the first team and in 2017 made his debut for his hometown club.

Ben had his breakthrough season in 2018/2019 and he topped that off by winning the Rotherham United Young Player of the Season award.

It was great to see Rotherham succeeding in being promoted to the Championship last season.

Ben was an integral part of the team’s success, turning out for the Millers 53 times, this being the highest number of appearances by any player at the club last season. Ben has so far made 143 appearances for the club and scored 15 goals, the first of his career coming in August 2019 against Tranmere Rovers.

The evening was a celebration of all the sporting successes throughout this year and the evening was a huge success with extremely talented students. Everyone involved should be really proud of themselves.

Dancer of the Year

Athlete of the Year Winners

Sports Personality of the Year Award

Take a look at some of the photos from the night below. 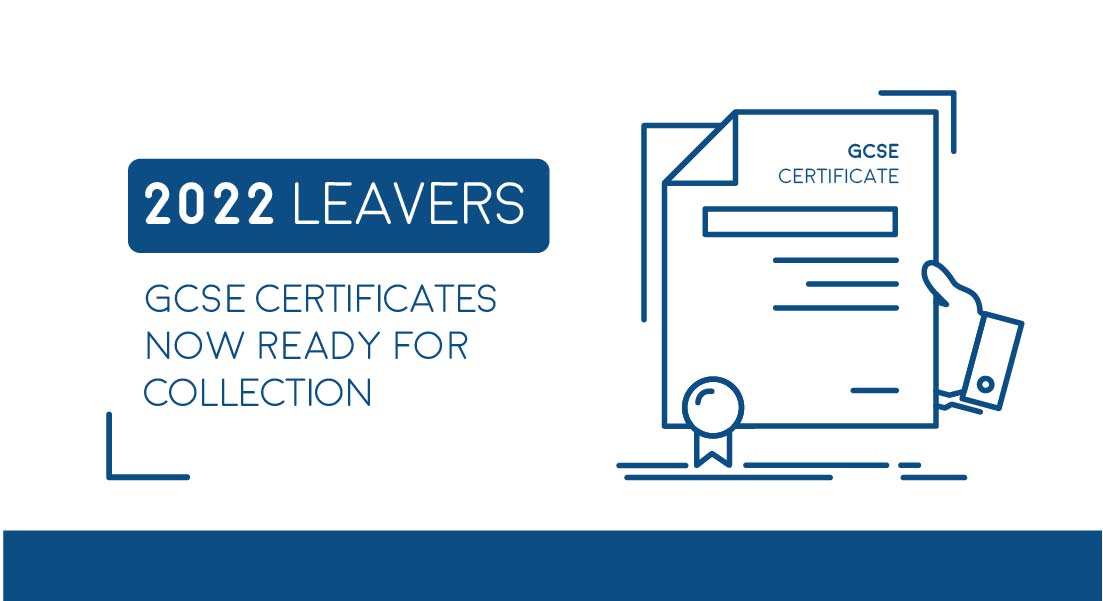 2022 Leavers Certificates for our Ex-11 students are now ready for collection from school. Please contact aglover@rawmarsh.org to arrange a date and time.