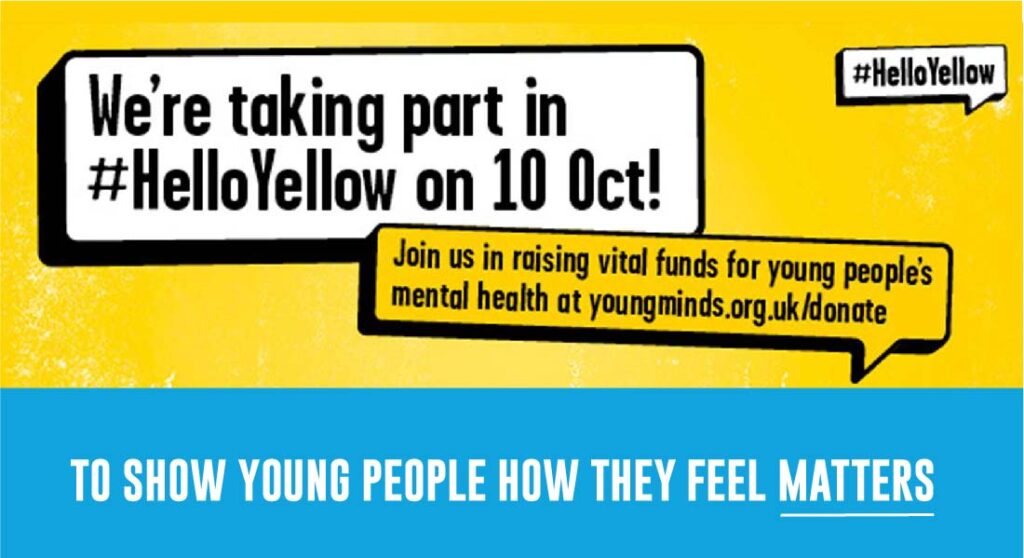 Non-Uniform Day – Monday 10th October – £1 donation in tutor. This World Mental Health Day, thousands across the country are coming together to say #HelloYellow. We will be taking part on the 10th October to show young people that how they feel matters, and help us create a future where all young people get […] 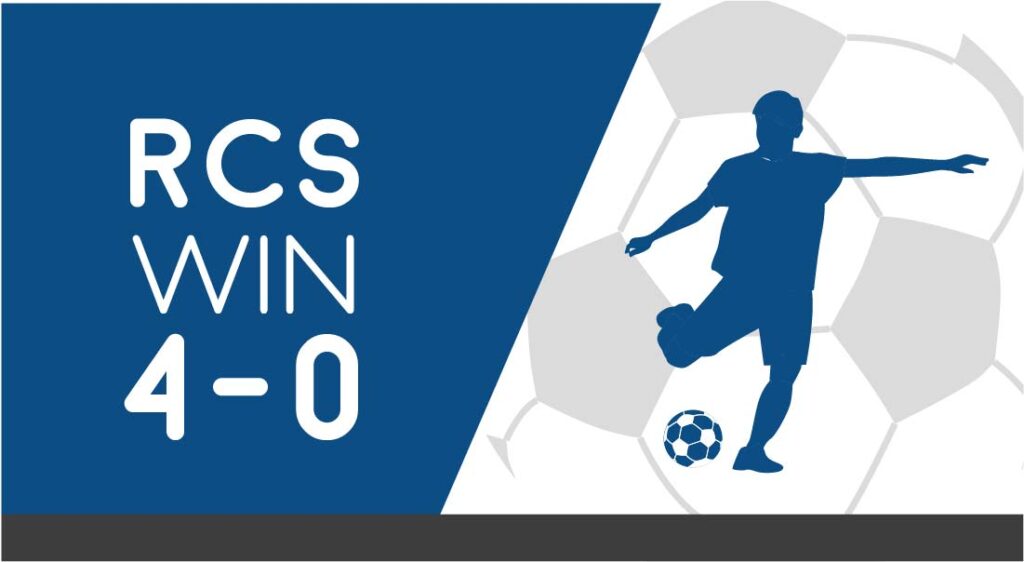 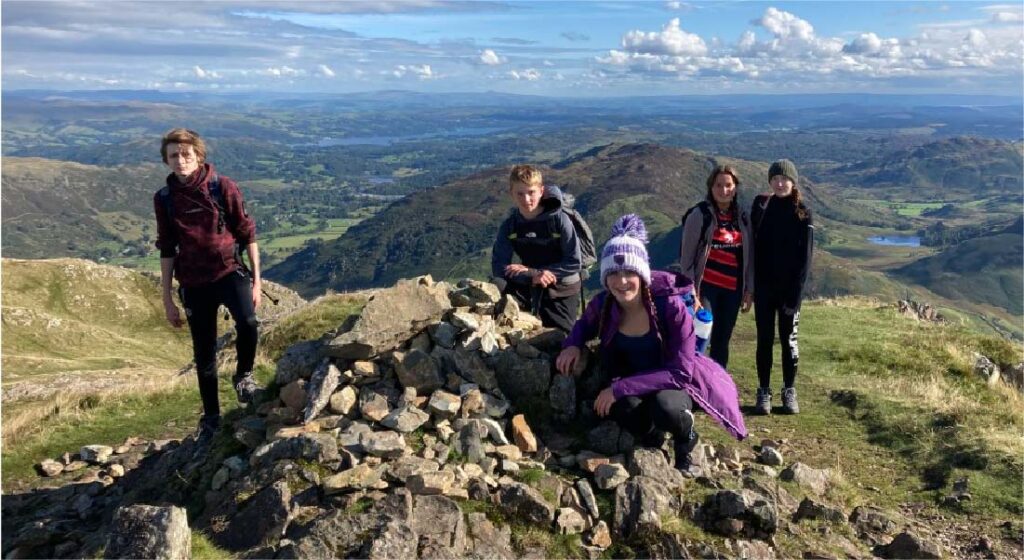 A group of our Y11s recently took part in a mountain walking weekend in the Lake District. We camped at Basebrown Farm campsite in the stunning Langdale Valley. The students were part of our Silver DofE group who completed their qualifying expedition in the Peak District during the summer. The weekend was to allow the […] 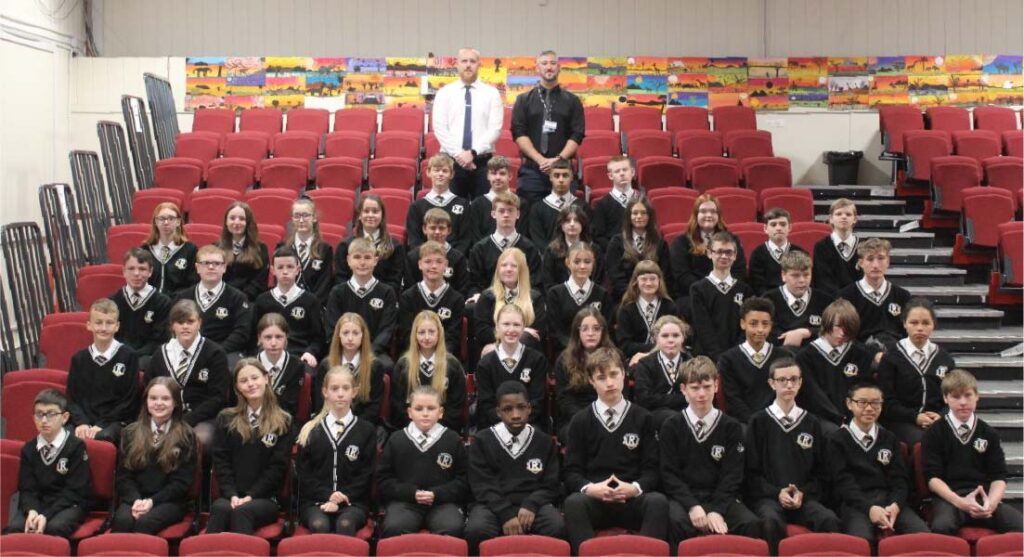 RCS would like to congratulate these students for their dedication and self-belief: their attendance last academic year (2021-22) was excellent, an achievement made all the more impressive in the face of all the disruption and turbulence caused by the Covid-19 pandemic. They have shown true Rawmarsh spirit, and have proudly risen to the challenges presented […]

Zak Angell has been chosen to compete in the European Youth Olympic Competition that takes place in Riga between 5th–11th October 2022. This is a world ranking Competition. Zak will be competing on behalf of the National Taekwondo Club, based on his performances in recent national and international competitions. Zak is an outstanding athlete with […] Today is European Languages Day. This week we have a number of activities going on across the MFL departments within the Trust. We will be celebrating the rich cultural and linguistic diversity that makes up The Wickersley Partnership Trust. Check the timetable below for events that are happening in your languages departments at break times […] 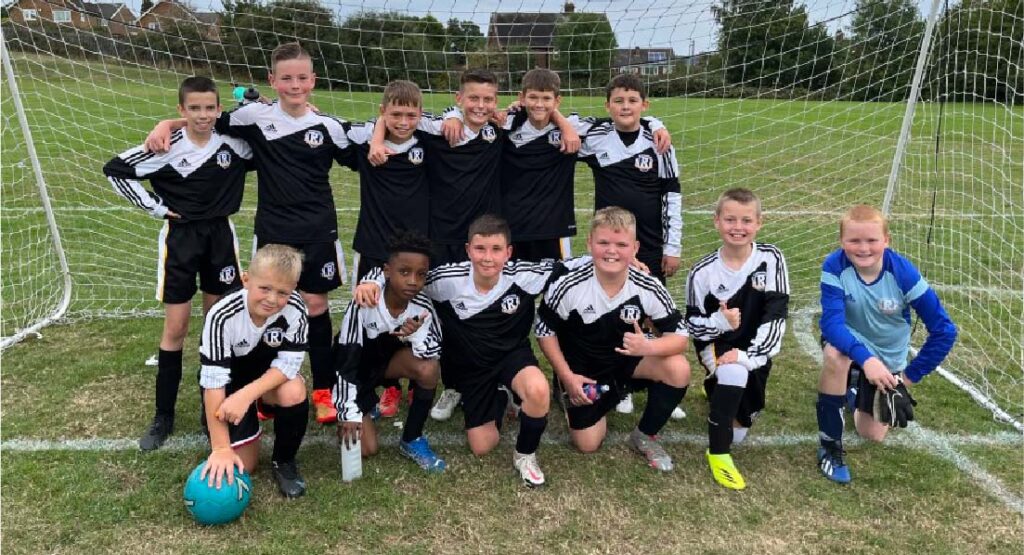 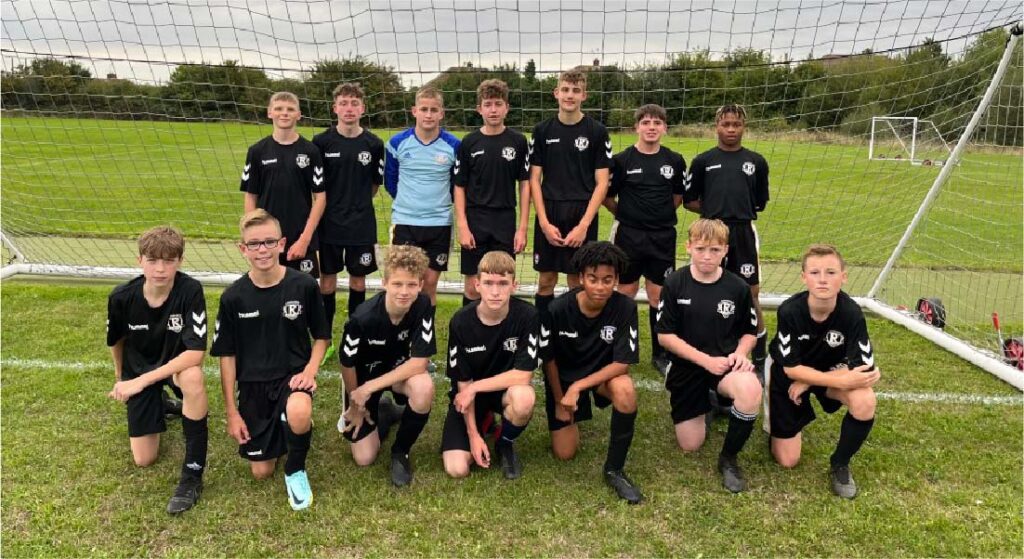 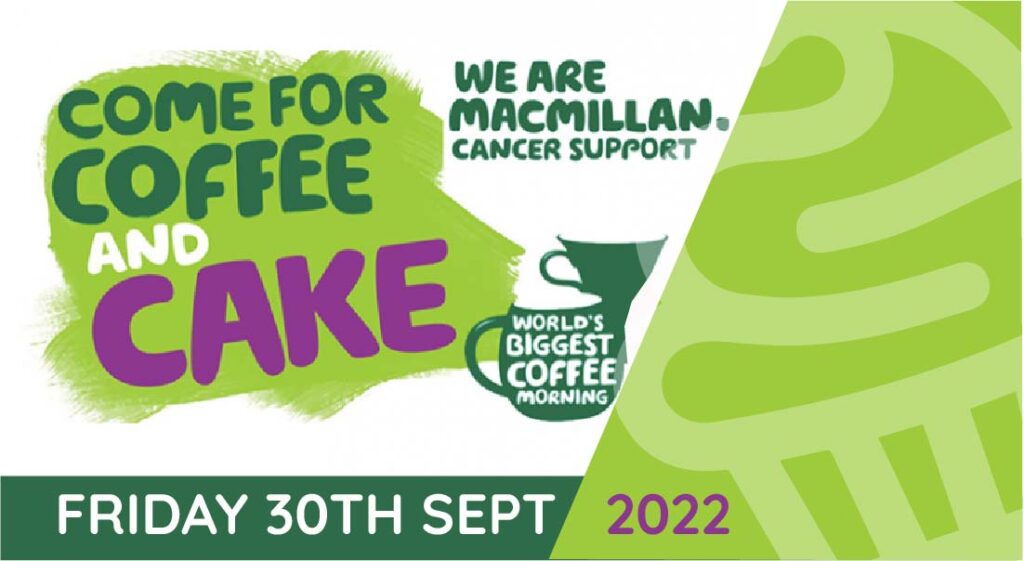 Friday the 30th of September we are supporting Macmillan’s biggest coffee morning. Macmillan’s Coffee Morning is their biggest fundraising event to support people living with cancer. All students are invited to bring in money to be able to buy the cakes that will be on offer. 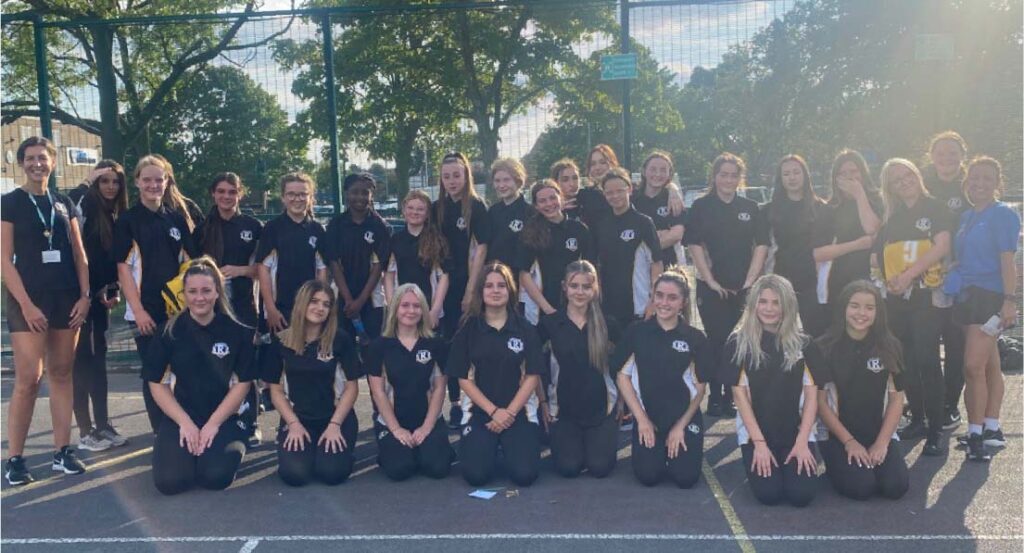